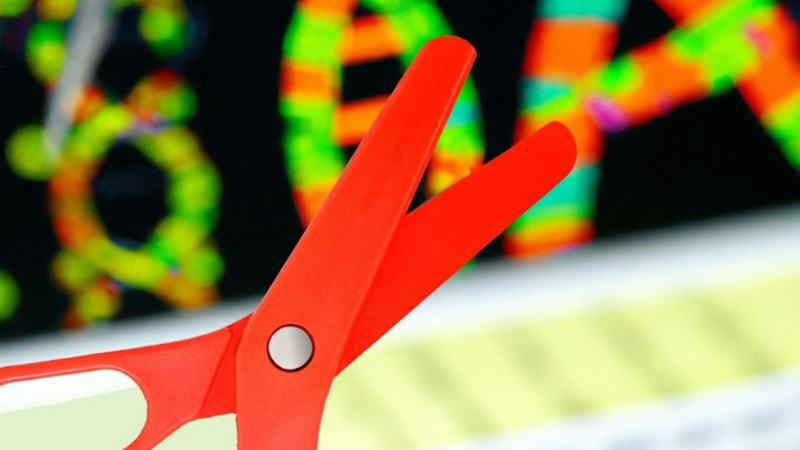 CRISPR/Cas9 is a commonly used, very precise, gene editing technique whose development, by Jennifer A. Doudna and Emmanuelle Charpentier, was recognised with the 2020 Nobel Prize in Chemistry. Commonly known as "genetic scissors", CRISPR allows the introduction of the desired DNA sequence into (virtually) any spot of the genome, thus modifying or inactivating a gene. This technique is widely used in biomedical research and some CRISPR-based therapies are in clinical trials for the treatment of human blood disorders, some types of cancer and HIV, among other conditions.
Scientists at IRB Barcelona, led by ICREA researcher Dr. Fran Supek, have now reported that, depending on the targeted spot of the human genome, CRISPR gene editing can give rise to cell toxicity and genomic instability. This unwanted effect is mediated by the linchpin tumour suppressor protein p53 and is determined by the DNA sequence near the editing point and various epigenetic factors in the surrounding region.
Using computational methods, researchers in the Genome Data Science lab have analysed the most popular CRISPR library designed for human cells and have detected 3,300 targeted spots that show strong toxic effects. The work, published in Nature Communications, also reports that around 15% of the human genes contain at least one toxic editing point. For further information see the IDTechEx report on Synthetic Biology 2018.
"Our work addresses an important issue with TP53-associated toxicity of Cas9, which was a matter of some controversy recently, and it also provides guidelines on how to sidestep the problem. Avoiding editing in these "risky" spots would not only make CRISPR editing more efficient but, more importantly, safer," Dr. Supek explains.
A specific gene can be edited in a variety of positions. "The regions of the gene that are important for regulation or have certain epigenetic markers are the ones most likely to trigger the p53 response and should, therefore, be avoided as a general recommendation," says Dr. Miguel-Martin ÷lvarez, a lead researcher on the study.
p53 is a protein known as the guardian of the genome. It detects DNA damage and leads the cells to stop dividing and can cause programmed death, thus preventing them from reproducing and expanding the "mistakes" in their DNA. Therefore, p53 underlies a natural protection mechanism against cancer and other DNA damage-related complications.
CRISPR gene editing often requires cutting both DNA strands. In some cases, this manipulation can trigger a p53 response, in which edited cells can be "tagged" as damaged and are then eliminated, thus reducing the efficiency of the gene editing process.
However, the main complication regarding p53 and gene editing is that cells that overcome CRISPR editing might do so precisely because of defective p53 functioning. That is to say, these cells may be less able to detect DNA damage and/or tag cells for programmed death. As a result, the gene editing procedure could end up favouring cell populations that have unstable genomes, meaning they are prone to accumulating further mutations, thus increasing the risk of developing malignancies.
"This unwanted consequence might incur a risk of genomic instability, which is highly undesirable in the context of ex vivo CRISPR therapies, in which cells from a patient are edited in the lab and reintroduced back into the patient. We hope that our study provides some guidelines on how to design safer CRISPR reagents, and encourages further research into this issue," concludes Dr. Supek.
Source and top image: Institute for Research in Biomedicine (IRB Barcelona)