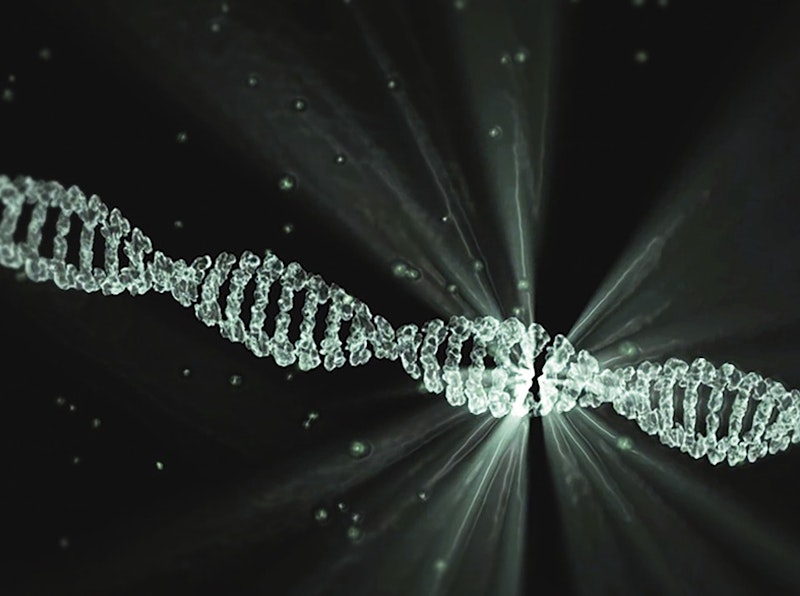 New research from Cornell University offers insights into a line of CRISPR systems, which could lead to promising antiviral and tissue engineering tools in animal and plants. The research by Ailong Ke, the Robert J. Appel Professor of molecular biology and genetics in the College of Arts and Sciences, and Stan J.J. Brouns at Delft University of Technology in the Netherlands, focuses on a newly discovered CRISPR RNA-guided Caspase system, otherwise known as Craspase.
CRISPR-Cas systems are RNA-guided nucleases in bacteria that cleave viral DNA or RNA targets in precise locations to enable powerful genome editing applications. Caspases are a family of proteases that control programmed cell death in animals, including humans. A recent finding that caspase-like proteins could associate with CRISPR-Cas electrified the scientific community. Such CRISPR-guided caspases were given a new name, Craspase. For further information see the IDTechEx report on Tissue Engineering 2018-2028: Technologies, Markets, Forecasts.
"On one hand, this association was totally unexpected and points to novel modes of antiviral action in bacteria," Ke said. "On the other hand, we could use a system like this to develop many biotech and therapeutic applications, if we understand all the gizmos inside this machinery."
The researchers' paper on the topic, "Craspase Is a CRISPR RNA-Guided, RNA-Activated Protease," was published Aug. 24 in Science. For this paper, researchers used cryo-electron microscopy snapshots of Craspase systems to explain how they cleave to target RNA and activate protease enzymes, which can break down protein.
"These snapshots lead to a high-definition molecular movie," Ke said. "By watching it back and forth, we know precisely how Craspase identifies an RNA target, how this in turn activates the protease, how long the activity persists, and what eventually shuts the protease activity off. Ideas start to pour in, about how to draw power from this platform."
Co-first author Chunyi Hu, a postdoctoral associate in Ke's lab, said there was tremendous interest in the Craspase system. "Lots of competition. We and our Netherlands collaborators pooled our strength together and worked day and night to solve the puzzle," Hu said. "The process holds exciting potential because the output of Craspase is protein rather than DNA degradation."
"With other CRISPR technologies, one worries whether the enzymes we use to edit our DNA are safe enough, if there might be collateral damage or off-targeting," Ke said. "With Craspase, we can achieve many of the same beneficial therapeutic outcomes without worrying about the safety of our genome."
The work reported in the paper also helps researchers understand what Craspase does inside bacteria cells, Ke said. "Our collaborators' work showed that it's like a master switch - the proteolytic cleavage triggers a cascade of events in the bacteria cells that likely kills them eventually," Ke said. "We have a partial answer in this study. We're still investigating."
This recent research will also help scientists understand the similarities between programmed cell death in human cell pathways and the same process in bacterial cell pathways.
"We realize that the same set of proteases (caspases) are controlling the programmed cell death pathways in both kingdoms of life," Ke said. "This observation revealed how deep-rooted this pathway is."
Besides probing deeper into the functional side of this process, Ke said, and the team will move into the application side, which could include tissue engineering in animals and agricultural engineering. "I hope more investigators will appreciate the potential of this system and join in," Ke said. "We all think about CRISPR-guided nuclease as a tool to cure genetic diseases, but CRISPR-guided proteases could have impacts for biology in a much broader way."
Source: Cornell University
Top image: Pixabay